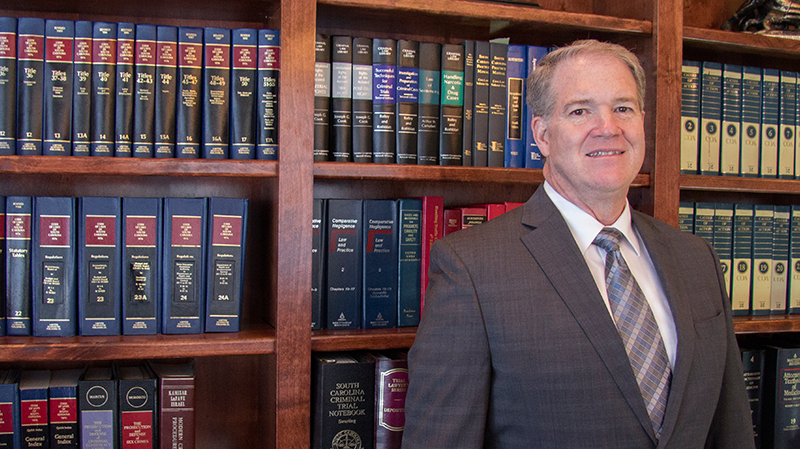 Joe Connell is a native of Camden, South Carolina and has been practicing law throughout the state for over 22 years. He graduated from Camden High School and then served a two-year full-time mission in Merida, Mexico for the Church of Jesus Christ of Latter-day Saints. Joe then received his undergraduate degree in Spanish from the University of South Carolina and his Law degree from the University of South Carolina school of Law. He originally came back to his hometown and worked in Camden for a local law firm for two years and then decided to venture out and open his own law practice. Since that time, Joe has been practicing law in state and federal courts in South Carolina. Joe has been appointed to the Criminal Justice Act Panel for South Carolina and regularly represents criminal clients in Federal District Court. Joe is fluent in Spanish and uses his language skills to facilitate his representation of Spanish speakers in all areas of his practice.